My Journey in Thailand

THAILAND, THE LAND OF SMILES AND STUNNING LANDSCAPES

I visited Thailand a couple of times before, but I never had the chance to visit the Northern part, close to the Golden triangle. So before heading to Laos, I decided to spend about a week in the region of Chiang Rai.

From Myanmar border I took a direct bus to Chiang Rai, where I hired a scooter for a few days. It was not the touristic season, so I was pretty much alone everywhere I went along the Laos border: Doi Pha Hom Pok National Park, Doi Mae Salong, Golden Triangle, Chiang Khong and finally Phu Chi Fa Forest Park to see an amazing Sunrise over Laos.

Later that year, I went back to Bangkok to visit a dear friend of mine during Songkran, Thai New Year celebrations with water gun battles all over the city. It is really fun to participate, such a good vibe! I also used some time to get myself certified in Thai Massages. Overall, that city never disappoints with its vibrant and bubbly life, tasty and varied street food, large expat communities and friendly locals.  There you also have inexpensive dentistry that I used quite a few times already by the way, you know just in case you need it. 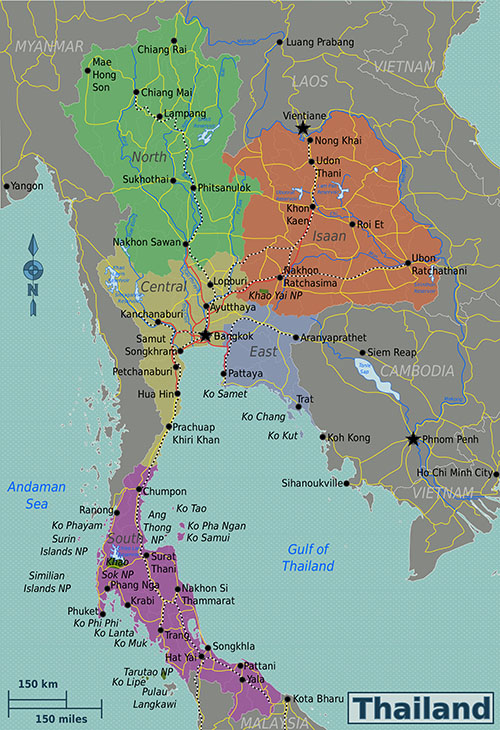 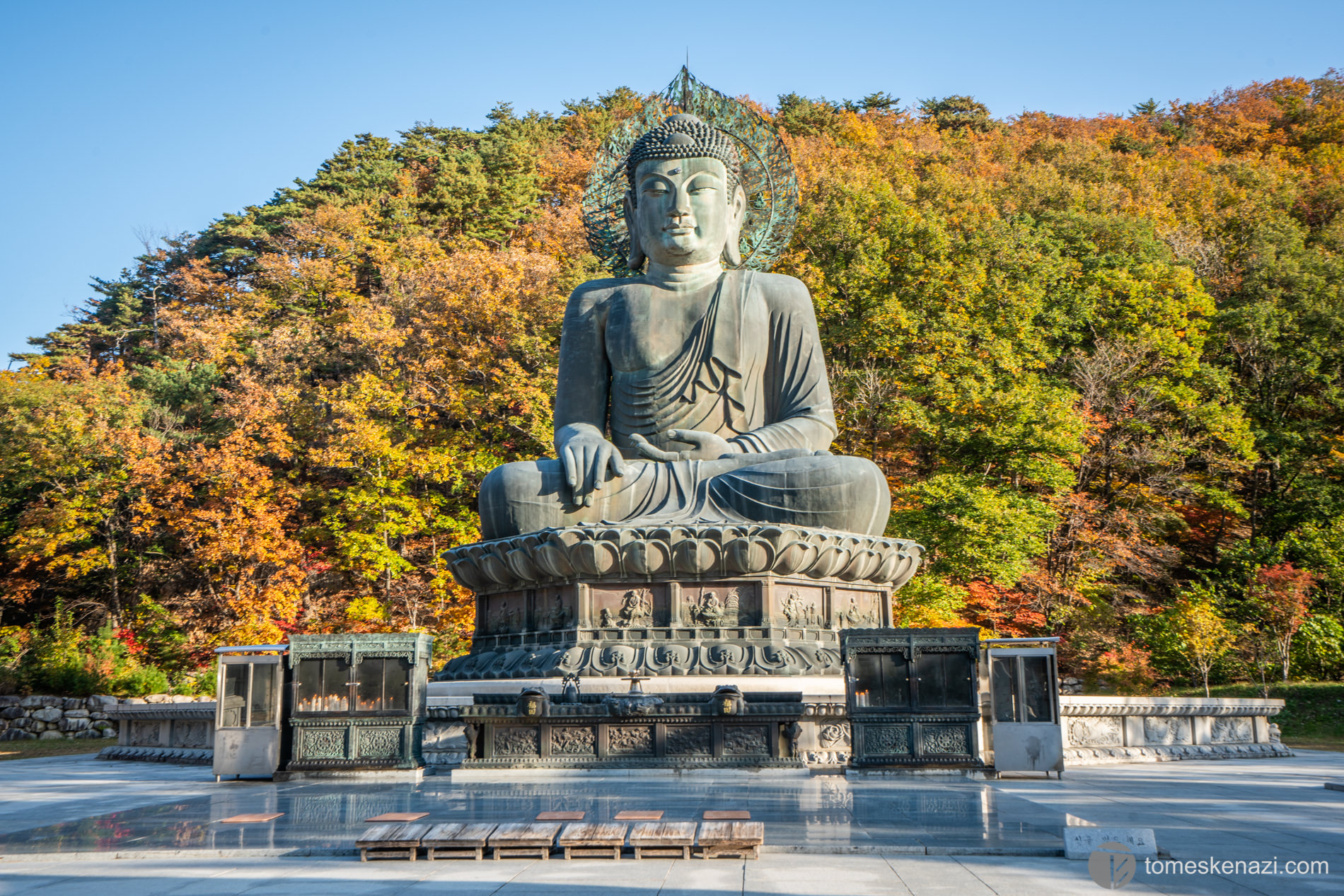 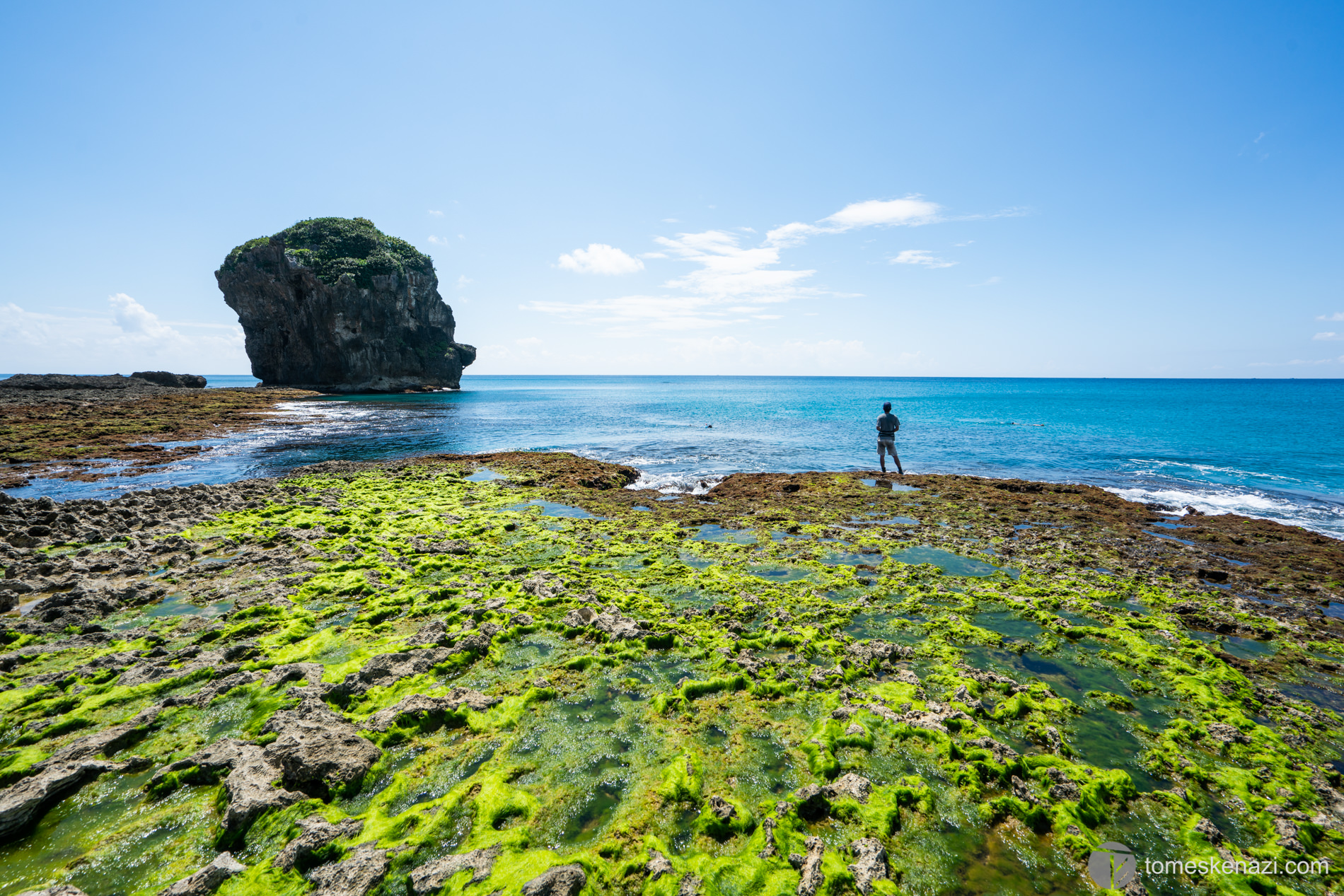 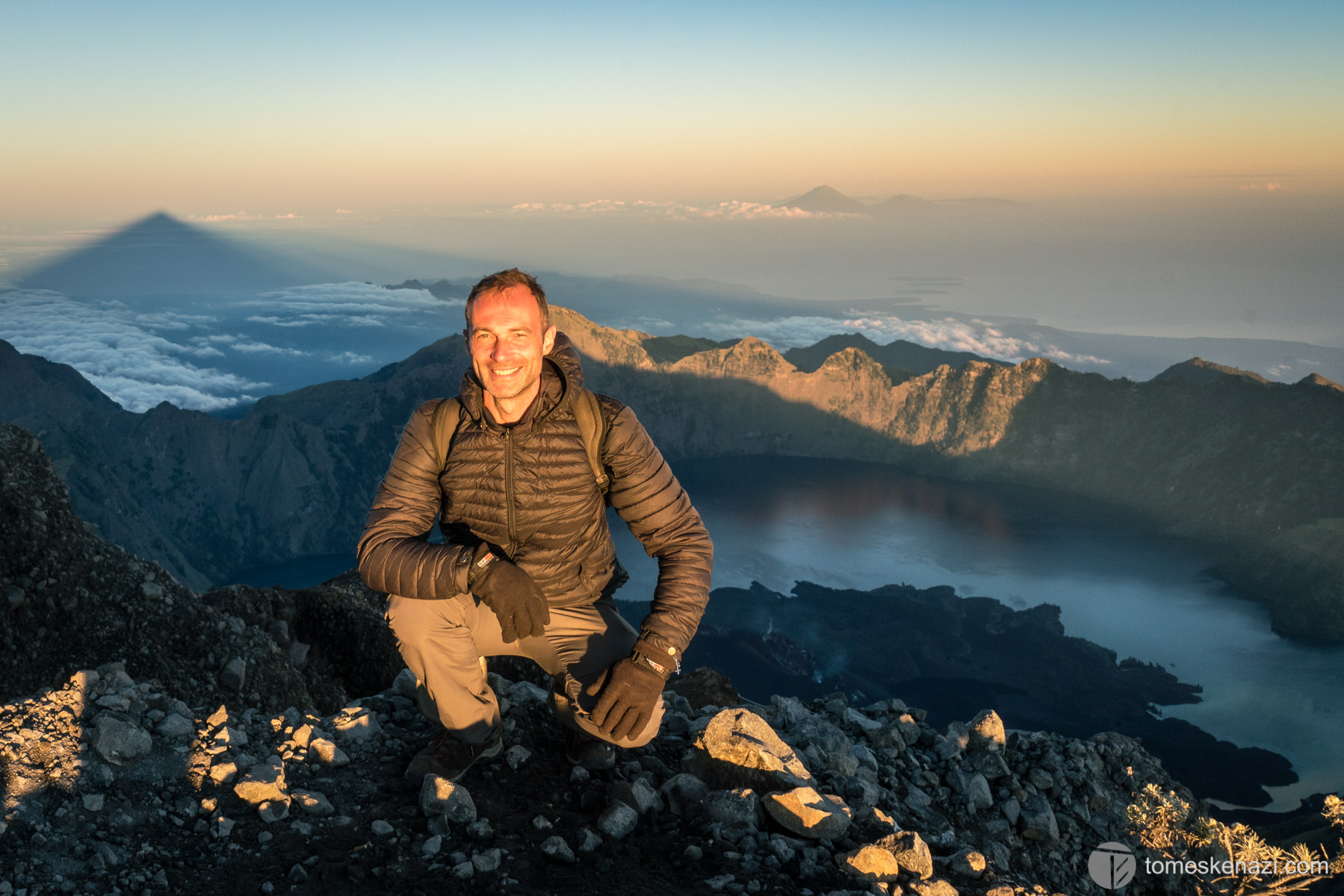 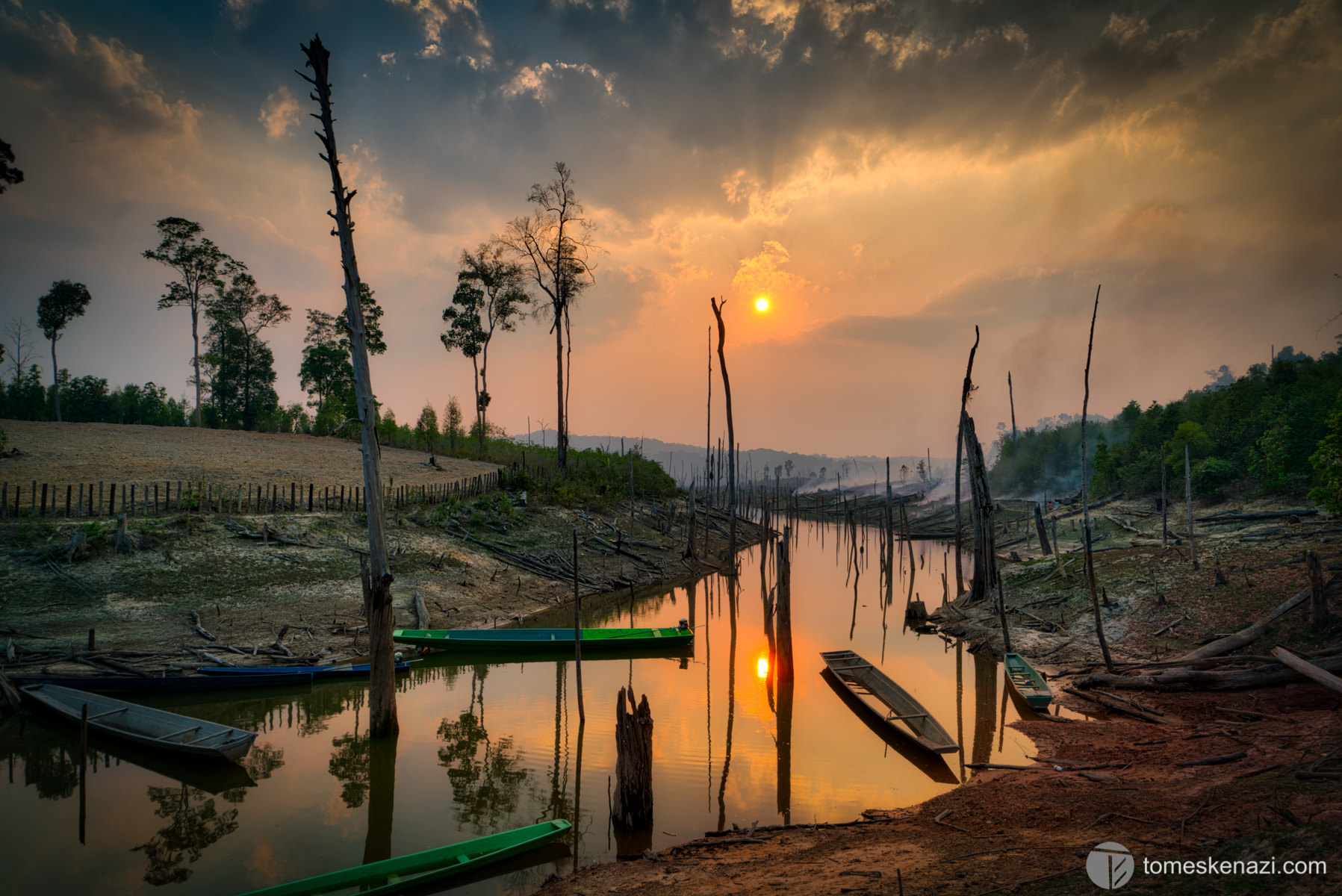 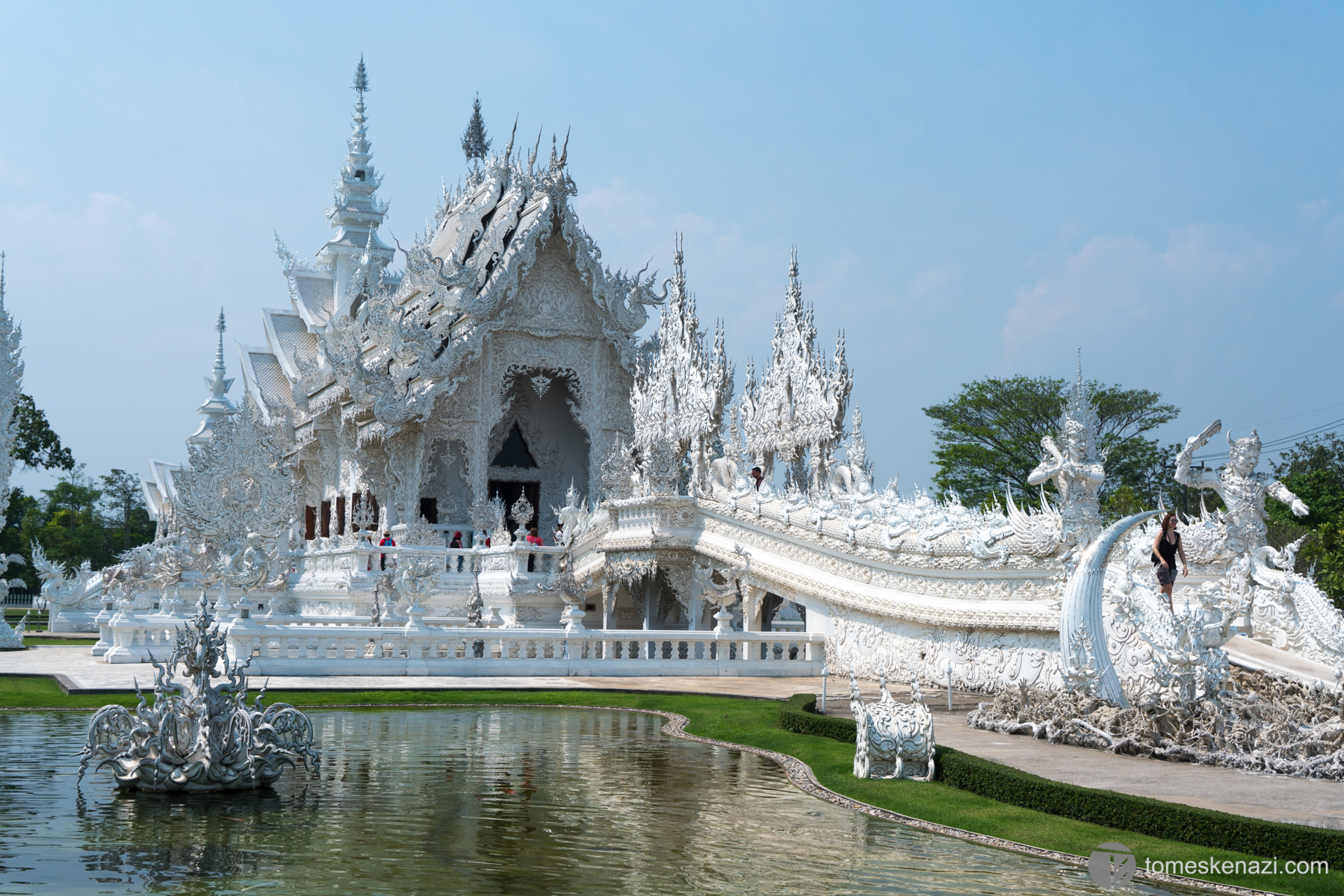 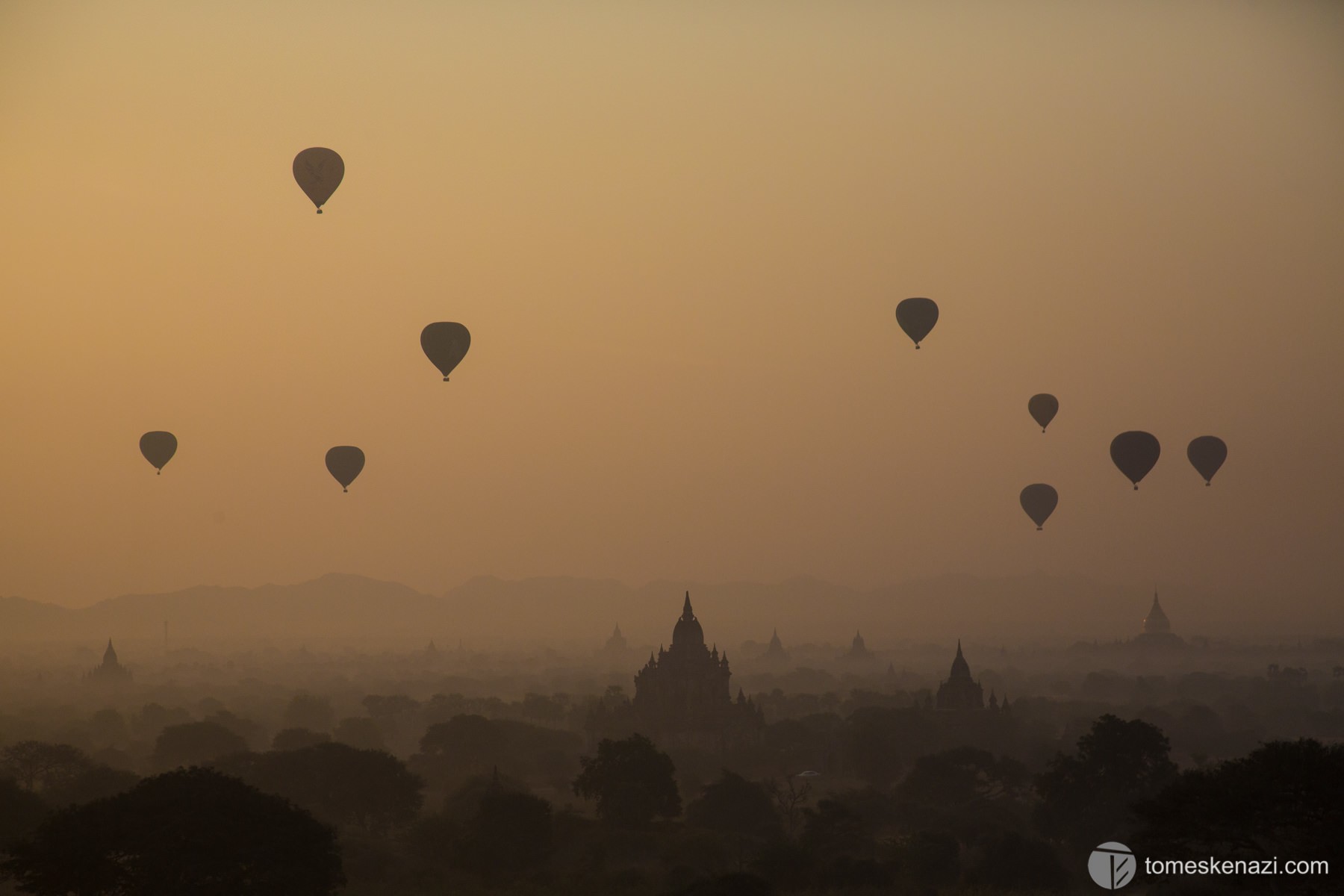